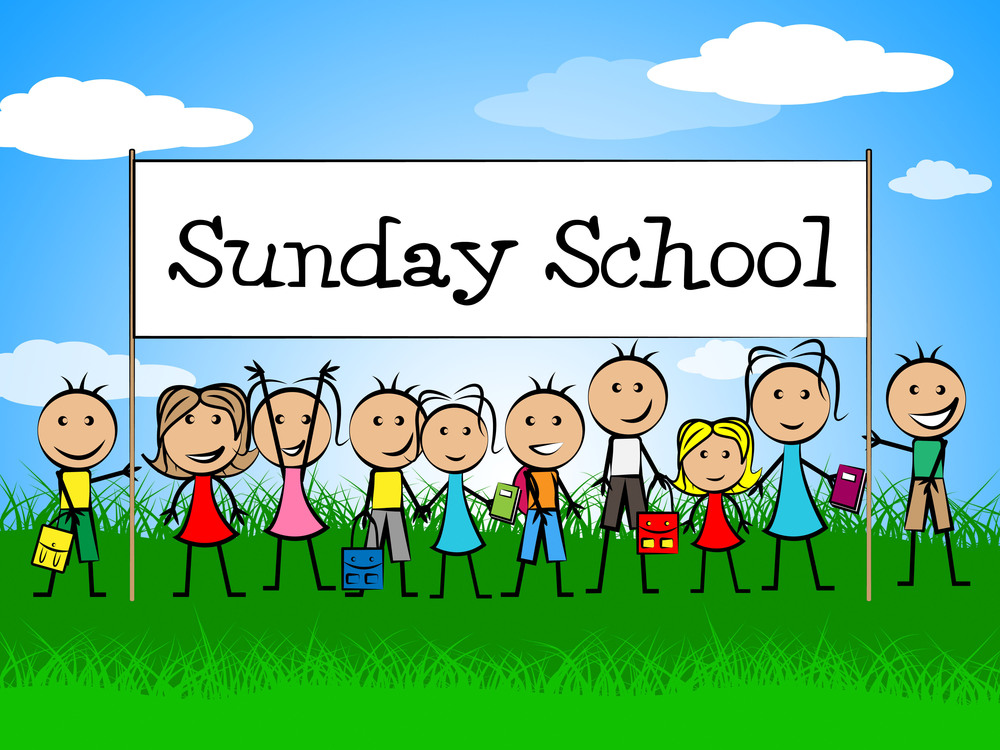 Sunday Schools began in the late eighteenth century as a lay movement to teach young people to read and write in the homes of volunteer teachers on the young people’s only day off from work. These early Sunday Schools were not closely attached to churches. They were criticised from within churches for teaching young people on the Sabbath and criticised more widely for potentially giving too much power to the working classes.

These teachers also set up Sunday School Unions, created to support teachers in discussing and developing their work. In the twentieth century, these Unions were authoritarian and controlling in their communications to Sunday Schools and full of criticism for the teachers – focusing on their lack of training, a perceived declining quality of their work, and even their engagement in such dangerous vices as going to the cinema. By this time, Sunday Schools were solely focused on religious education.

Sunday Schools were also more closely attached to and located within their affiliated churches by the twentieth century and these churches were gravely concerned about the number of young people who outgrew Sunday School without becoming adult members of church (around 80% of children and young people in Sunday school were from non-church families up until the 1950s). This concern led to them, in the mid-twentieth century, moving Sunday Schools (the majority of which took place in the afternoon) to the morning to fit with church service times, a shift which ultimately marked the decline of the movement. The ‘family church’ vision was for Sunday Schools and churches to consider the best time for their joint provision and to provide mentors for the young people from within the church. It was simply not implemented in this way with established service times trumping the needs of the young people.

This obsession with ‘bums on seats’ has persisted into the present with youth workers today often deemed to be failing where the young adults they engage successfully at other times are not in church on Sunday morning. Again, there is in too many cases, little consideration among the wider church as to how it might adapt its provision to meet the needs of young people rather than forcing them to fit a rigid model. That is not to say there aren’t some great examples of innovation in movements like Messy Church, Café Church, even Pub Church, but these are the minority.