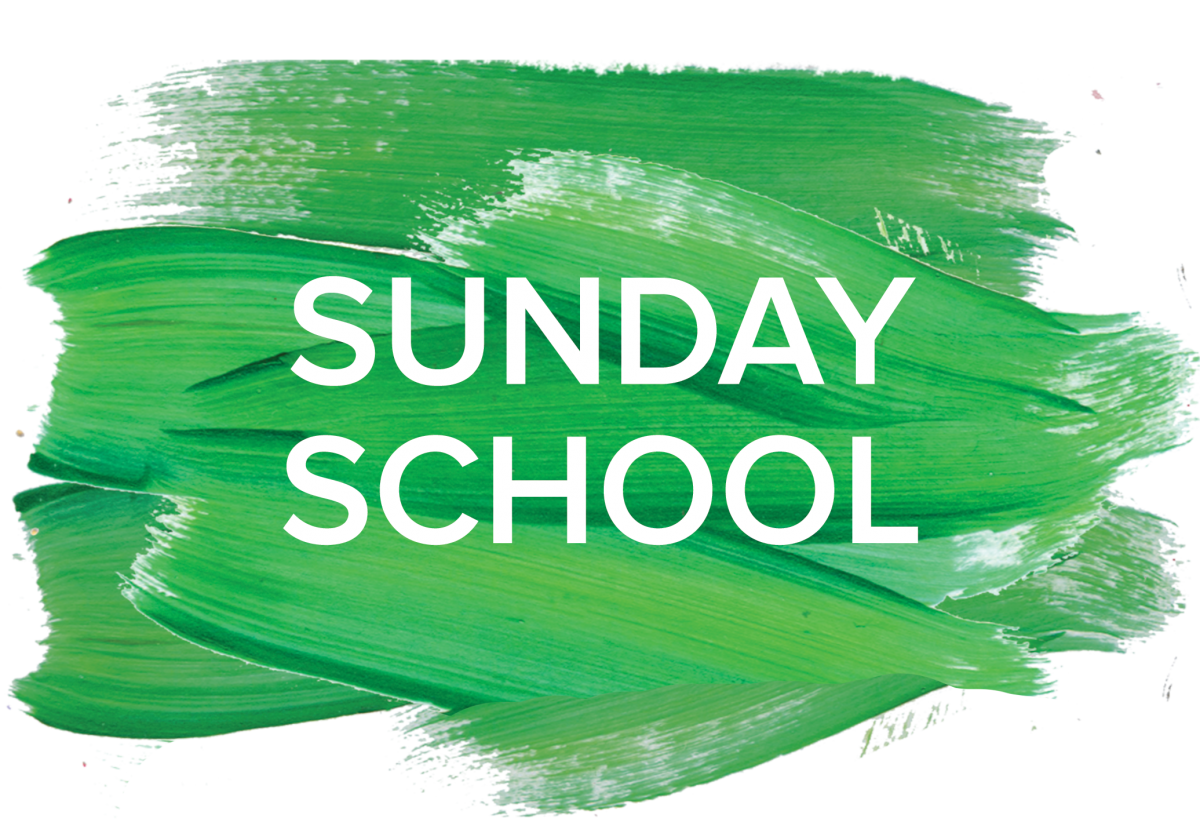 Well, I have to report that Grace & Rowan’s sunflowers are getting very big! However, Daniel & Bryony are now out of the soil and getting going! I will send you a picture next week!

This week’s session is all about the ascension. There is a light-hearted cartoon on the topic, as well as a movie clip which tries to show what it might have been like for the disciples who were there. 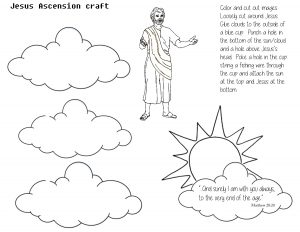 Cartoon: Jesus’ ascension & what he told the disciples

Jesus led the disciples to Bethany, and told them to go out into the world and tell everyone about him – and make followers of as many people as they could. He told them that something called the ‘Holy Spirit’ would be given to them by God to help them to do this – and that the Holy Spirit would be with all of us “until the end of the age”. An easy way to think of it, is that Jesus had done what he had come to do on the earth, and then he had to ‘hand on the baton’ to the disciples to carry on with what he had started – just like you might have handed on a baton in a relay race in Sports Day – and one day, you WILL be able to run around with your friends again – that’s definitely something to look forward to! In the meantime, read the bible and see if you can fill in the blanks in the attached ‘Ascension quiz’ – btw, don’t be fooled into thinking the other figures who appear with Jesus are ‘soldiers’…. 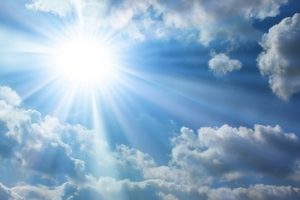 The bible reading is in Acts 1, 1:11, although it is covered in many other places in the bible.

There are a few different crafts out there on the Ascension – most of them involve Jesus, some clouds, and some string! The PDF file attached has a figure of Jesus to cut out – and clouds if you want, although I think white cotton wool works well – particularly under his feet! (Instructions on the PDF, and there’s a picture of how it should look when finished).

Oh – and before I forget – here are a few weird & wonderful photos I have taken recently. Remember the story about the ‘stick man’ – well, I found him in the woods the other day! 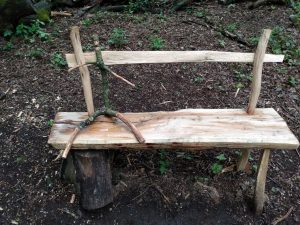 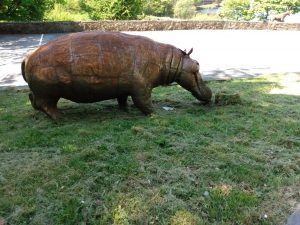 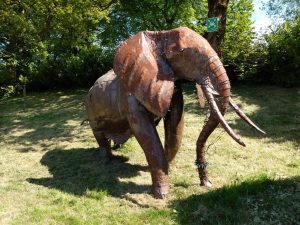 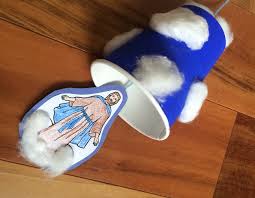 Hope you have a good week next week.